I've seen the scene play out many times.

You're chatting with me or that adorable, kind, genius not-so-little brother of mine.

I might be telling you about Wilmington or True Story and maybe he's telling you about how all these little kids crammed into this tiny house in one of the most underdeveloped parts of the Philippines to watch him solve a Rubik's Cube. 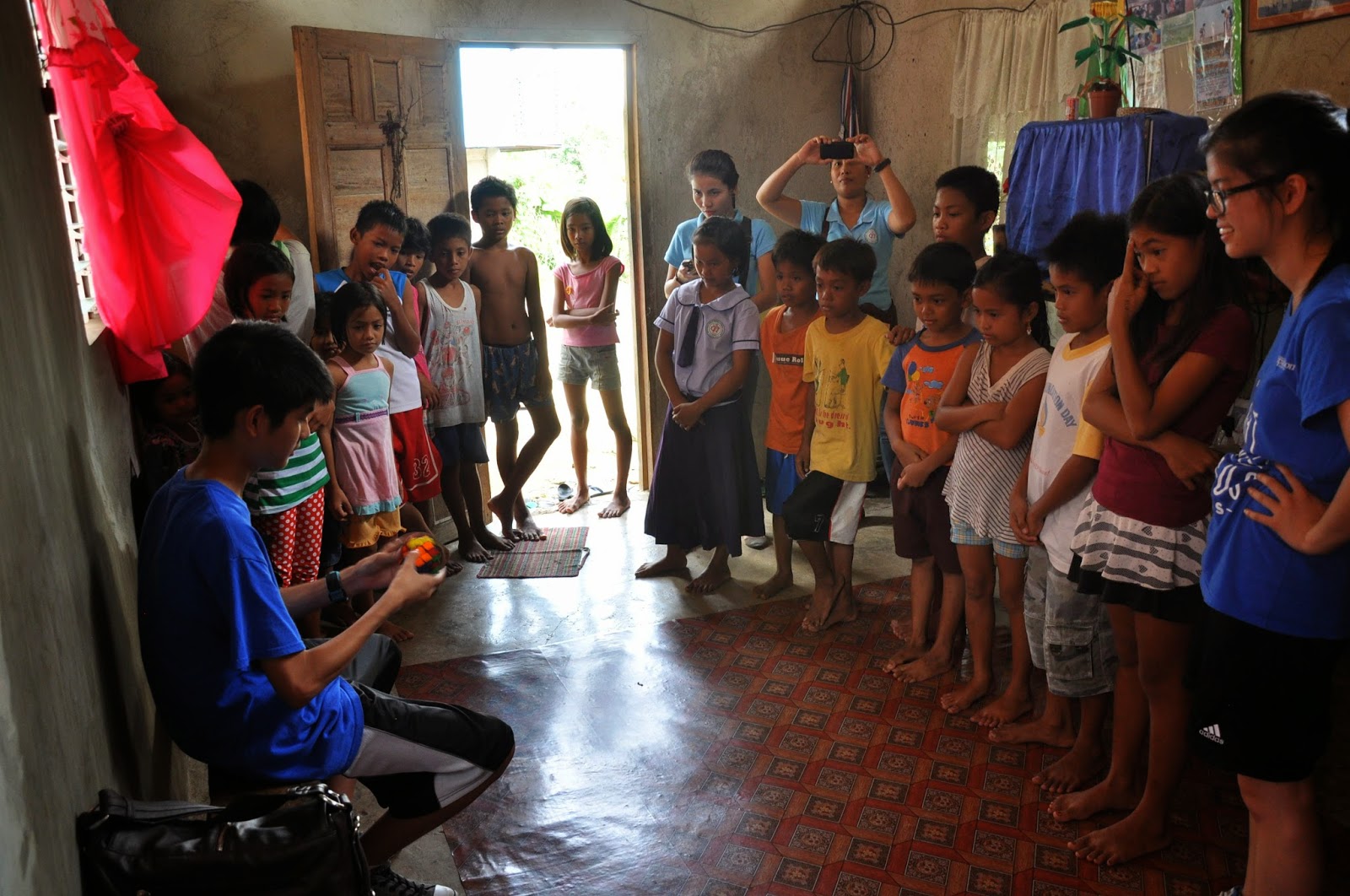 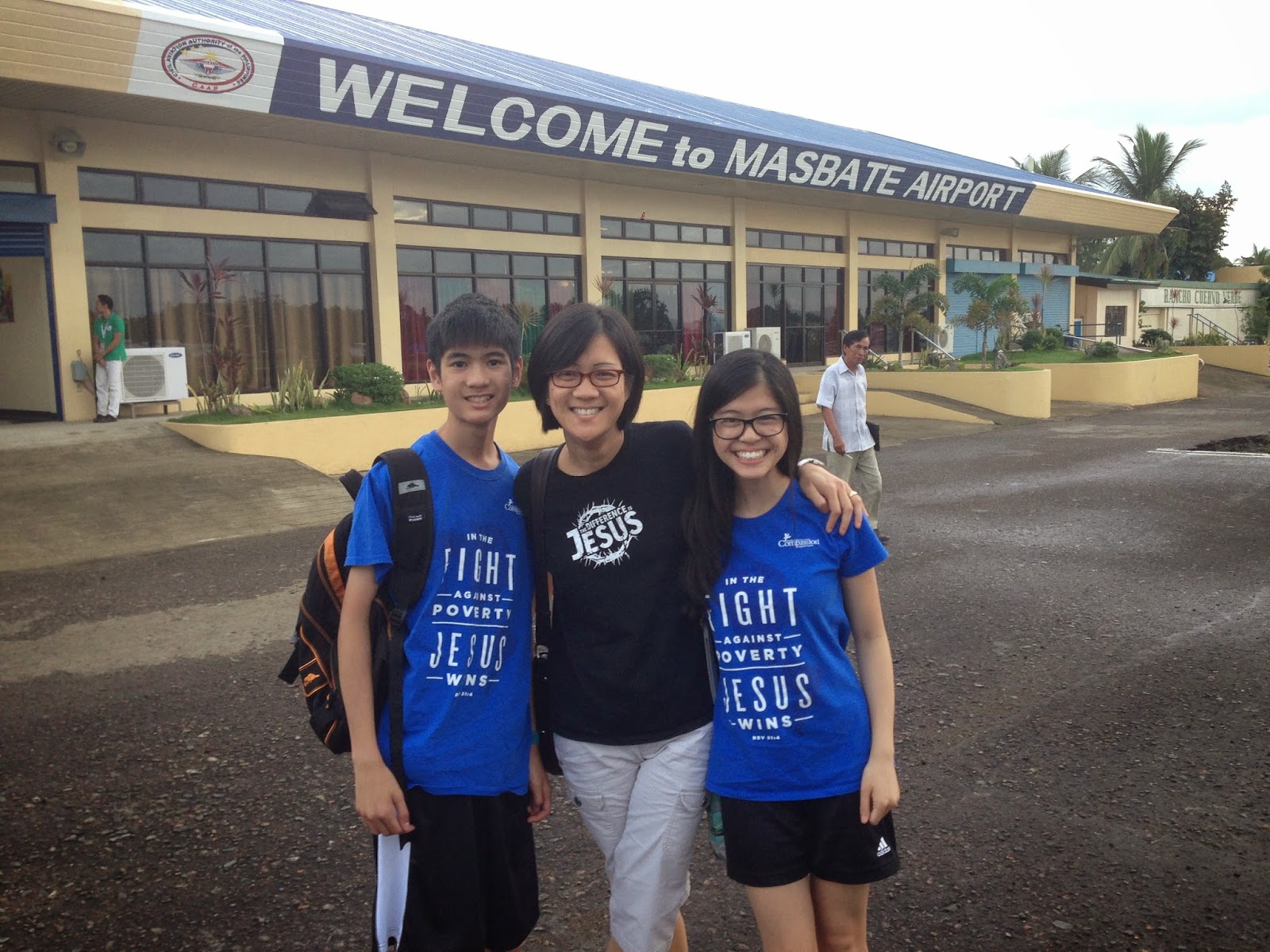 And after a few minutes of conversation, you'll turn to our Mama who's most likely close by and you'll say those words that will make that Mama of ours squirm a little -

"You did good raising these two."

And I'll smile and nod because you're right - she's one great Mama and I'm so thankful she's my Mama.

But I know what inevitably comes next. She'll smile and open her mouth to respond and through these few short words, you'll see what makes her such a great Mama.

"No, their Heavenly Father did good. It's only by His grace."

My mama always tells me she doesn't want to be special. Yet I could solve world hunger if I had a dime for every time someone asked her how she does it.

And she doesn't know how to answer because she really doesn't think there's anything special about the way she does the whole Mom thing. It's simply in her blood. But I get it, there is something incredibly special about my mama.

I know it is not normal that her two kids spend their days off driving to the inner city to hang out at a UrbanPromise Rubik's Cube Club or that we collectively sponsor 3 kids through Compassion Canada.

And my mama has been such a huge part of why that is.

She sacrificed so much to be our full-time mama. Every kid says that. But for real - after working her butt off for 5 years to earn her Bachelor's of Landscape Architecture, she never pursued a career as an Architect in order to be a Mother. In this climb-the-ladder world, I don't know too many people who are selfless enough to give up their entire career for even their children. But being able to come home for lunch until I was 14, knowing my mama would be home after school after a particularly rough day, or always letting her be the first one to know about my greatest accomplishments from the day made me the woman I am today.

She taught us by example. She never asked us to give something away that we hadn't seen her give before. She conquers her fears, rides victory and losses, gives and receives with a grace and posture that inspires and informs so much of the way I carry myself today. She said yes when I begged and begged for a little Compassion International sister, so how could I say no when the opportunity came for me to sponsor my own little girl? She always brought us along when serving at church or in the community, because she wanted us to see and be involved from a very young age.

She expected excellence from us. No, not perfection. But excellence. A performance that was our best - one that we could be proud of. On a similar note, she expected us to be generous. To whom much is given much is required, and my mama expected us to give of our money, time and lives to the least of these, because she knew that's where we would find our greatest joy.

Most importantly, she knew that the best possible parent we could ever have would be our Heavenly Father. At the end of the day, none of these great parenting decisions meant anything if she didn't know that ultimately, we are God's children. It all comes down to grace, she always says. And that, friend, is what truly makes her a great mama.

And you know something else about my mama? She wishes that every mama could have kids who spend their time and money in unusual ways like hers, so that the way she and her children live are no longer unusual.

And I think that's why she's so disturbed by those questions or comments of "How did you do it?"

Because she does not want to be extraordinary.

So, to all you wonderful, beautiful mamas out there, on this day that celebrates YOU, can I encourage you to be extraordinary?

It will take courage, but simply bringing life into this world is courageous, so we all know that mamas possess the courage already.

It will take sacrifice, but I know that you would give anything for your children.

It will take trust in a God who loves your children more than you ever could, but I truly believe that you will find even greater peace in giving it up to Him.

It will be the hardest thing ever because (trust me, I've lived this first-hand) us kids are so darn stubborn sometimes...

But I believe you can raise your kids to be great.

But more importantly - I believe their Heavenly Father will.

And I pray that you would have the power to truly and deeply believe that, at the very core of who you are as not only a mother, but as the beautiful, courageous woman of God that you are.
Posted by Alyssa Esparaz at 4:00 AM

Email ThisBlogThis!Share to TwitterShare to FacebookShare to Pinterest
Labels: Family 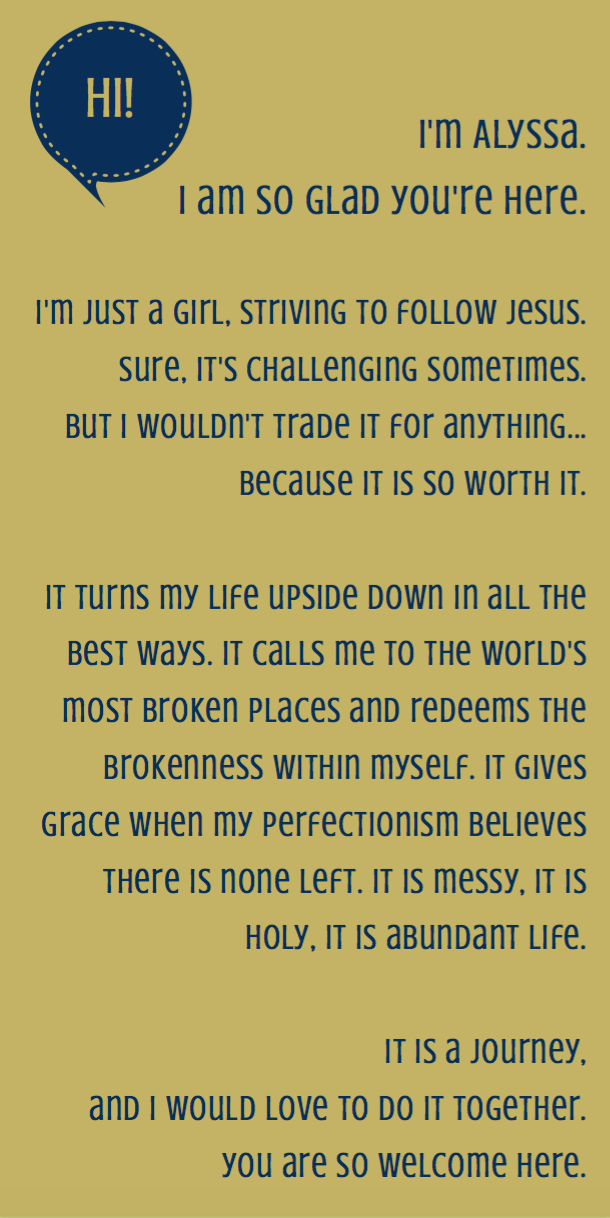 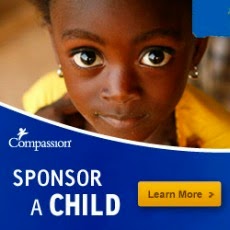